Wilderness travelers have long advised carrying at least two compasses to alleviate doubt. Get yourself turned around, consult your compass and your brain will tell you the compass must be wrong. Then you’re really lost. Pull out a second compass, however, and you’re more likely to believe they aren’t lying. 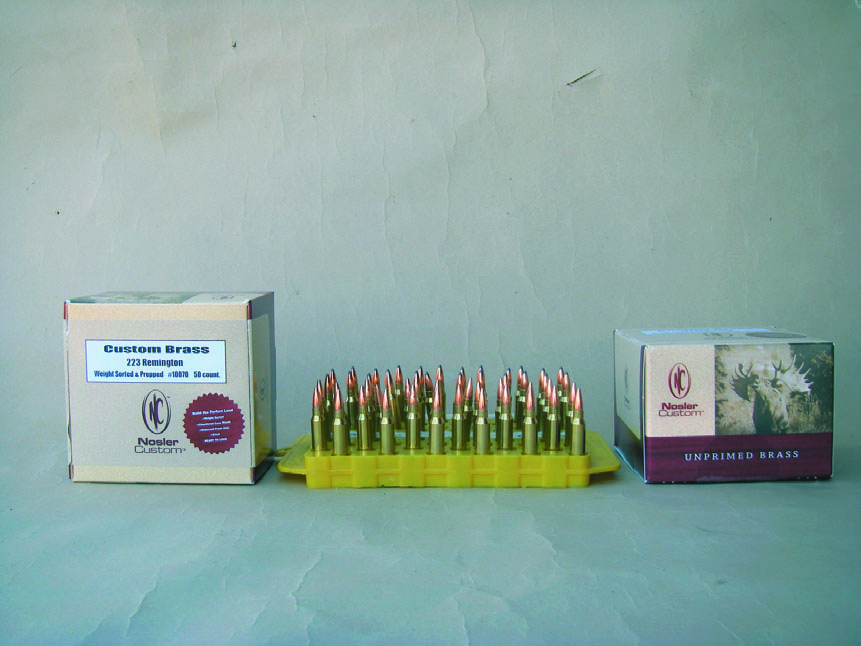 A similar thing happens with loading scales. Even if you don’t think your scale is weighing heavy or light, it could be. (“Man, that looks like way more than 50 grains of Varget.”) All scales have a way of slipping into inaccuracy. You know how the graduated plate is screwed to the scale frame at the far end where the tip of the beam points? It isn’t impossible that the screws holding that plate could loosen. Or someone might have dinged the plate, knocking it low. Maybe your kids dropped a hammer and bent the beam. Maybe you’ve contaminated a counterweight with so much grease and dirt that it’s a grain overweight. Who knows? The point is things go off kilter now and then. That’s why commercial scales are regularly measured and recalibrated by government inspectors.

So how do you test for accuracy? Ideally your powder scale should have been shipped with a calibration weight of known mass, such as a 20-grain cylinder of steel or brass. Weigh this from time to time as a check, particularly with electronic scales, which are hypersensitive and require frequent calibration. Don’t forget to set the tare to compensate for powder pan weight, and don’t change pans without recalibrating. Beam scales can be “set” to zero by adjusting the screw foot at one end to level them.

If you don’t have a calibrated weight, dedicate a bullet for this purpose. Weigh one on an accurate scale, write the exact weight on the bullet and keep it in a zip close bag. If you think your scale has gone crazy before you create this calibration bullet, assume that any bullet will weigh within a half grain of its stated weight, but don’t expect accuracy to within a tenth of a grain.

Finally, you can keep two scales, using each to verify the other.

In truth, inaccurate balance beam scales are rare, but checking them from time to time reassures me and instills confidence. When it’s time to ignite 100 grains of IMR-7828 4 inches in front of my eyes, confidence counts.