Handloads for the .375 Ruger

Sturm, Ruger & Co. has once again teamed with Hornady Mfg. to offer a cartridge bearing its name, the .375 Ruger. The concept is sound – a beltless case that fits in a standard .30-06 length bolt action but offers performance that slightly exceeds the around-the world proven .375 H&H Magnum. Through this development, Ruger has improved the Model 77 rifle. (More on that in a moment.) 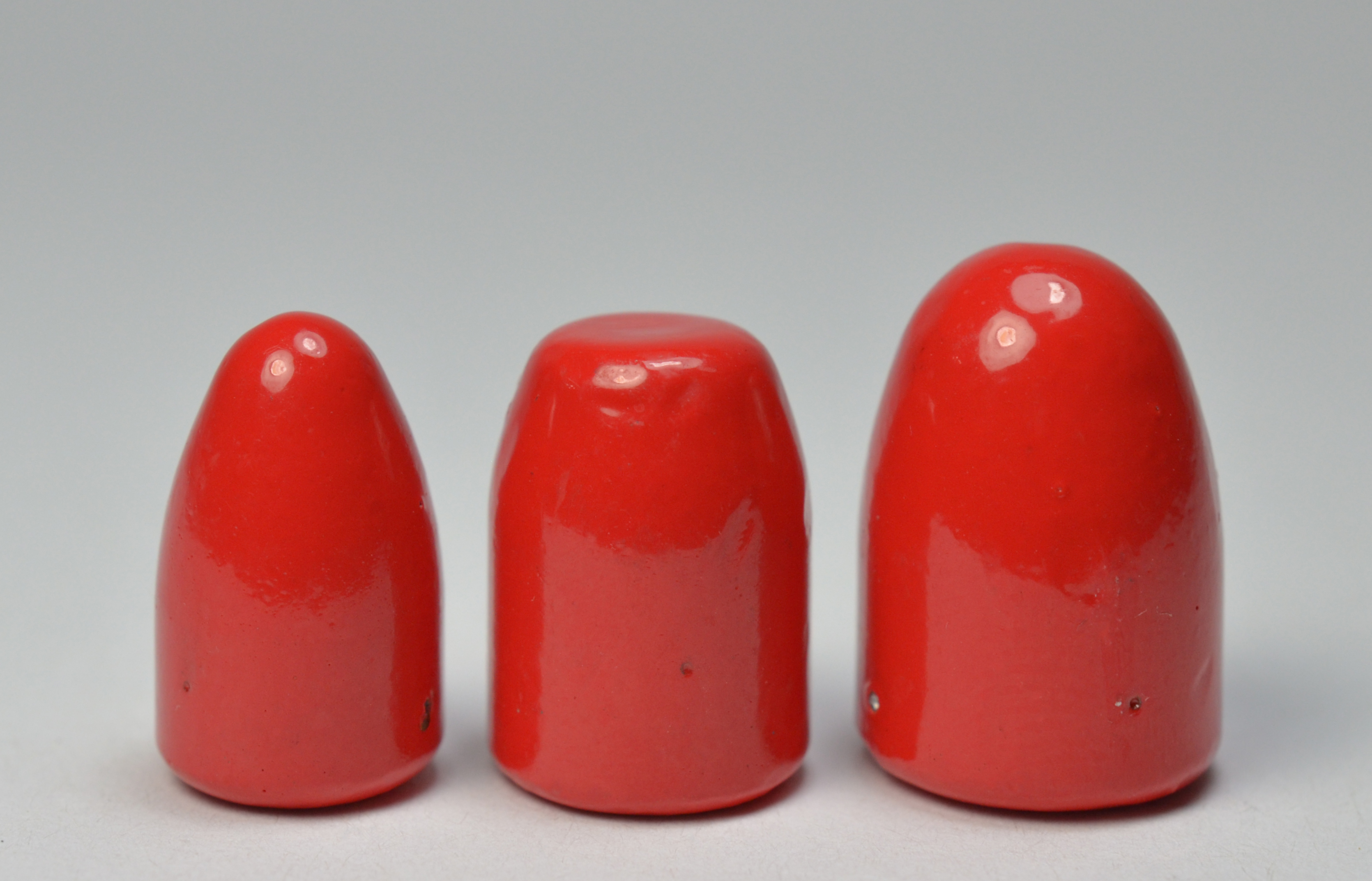 The .375 H&H Magnum was first offered around 1912 and has become a standard among hunters taking large and dangerous game. It may be considered the .30-06 of Africa, where it regularly accounts for lion, buffalo, hippo, elephant and other dangerous game. Likewise it has been popular in Alaska for many decades, where brown bears and hunters occasionally tangle at close quarters, and a powerful cartridge capable of reliably ending fights is desirable. It’s an excellent blend of caliber, bullet weight and velocity, yet offers a recoil level that can be mastered by most hunters. Although the average U.S. deer hunter may believe it is a big cartridge, it is not, being considered more of a “medium bore” by hunters of large game.

Although the .375 Ruger is being  touted as a “proprietary case,” it shares similar dimensions to the old Newton case. Regardless, it is of modern design and will easily handle its SAAMI maximum average pressure rating of 62,000 psi. According to Hornady’s “Maximum Cartridge” drawings, the rim and head measure .5320 inch, case length is 2.580 inches, while the shoulder angle is 30 degrees. Maximum overall loaded cartridge length is 3.340 inches.

Having worked with the new .375 Ruger and the new Ruger Model 77 Hawkeye rifle, I believe this combination is a real winner. I generally avoid comparisons, but the .375 Ruger will duplicate .375 H&H Magnum performance, using less powder (and in a rifle with shorter bolt travel making it less likely to end up in the shooter’s face when cycling the bolt hard with the rifle on the shoulder). The folks at Hornady claim the .375 Ruger has a case capacity 6 percent greater than the H&H Magnum, and my water capacity measurements support this. Some may assume that .375 H&H data can be used with an additional 6 percent powder charge. Do not attempt this, or dangerous pressures will probably result. The shorter powder column utilizes powder differently, or what is commonly termed “more efficiently,” so charges are similar and sometimes less (especially with heavier bullets) in the .375 Ruger than the .375 H&H.

Nonetheless, the .375 Ruger can drive 270-grain bullets around 150 fps faster or 300-grain bullets around 100 fps more than traditional .375 H&H velocities with the same bullet weights. For reference the Hornady 270-grain factory load is advertised at 2,840 fps or the 300-grain roundnose at 2,660 fps. Velocities from the Ruger Model 77 African rifle with a 23-inch barrel clocked 2,859 and 2,745 fps, respectively. In terms of performance on game, there shouldn’t be any practical differences between the .375 Ruger and the long-proven .375 H&H.

Handloading the .375 Ruger is straightforward. Be certain to adjust the sizing die to avoid pushing the 30-degree shoulder and “working” cases just forward of the head, which will lead to premature case separation. And keep cases trimmed within 2.580 inches to assure proper chambering. As previously stated the overall cartridge length is recommended at 3.340 inches, maximum, but in using a variety of bullets to develop the accompanying data, they were seated to different depths to accommodate the differences in ogive profile. (The accompanying Table II lists the length each bullet was seated.) It is also suggested to chamfer inside the case mouths, especially when using plain or flatbase bullets. If cases are not so prepared, bullets tend to hang up and can buckle the 30-degree shoulder when being seated.

None of the data in the accompanying table exceeded recommended industry pressure limits of 62,000 psi. All loads were developed using Hornady cases and capped with Federal 215 Large Rifle Magnum primers.

When it comes to powder selection, there are many choices that will give excellent results. The same powders that have proven useful in the .375 H&H will work equally well in the .375 Ruger (or for that matter the .30-06). Examples include Hodgdon H-4350, H-4895, H-414, Varget, Alliant Reloder 15, Accurate Arms AAC-4350, Winchester 748 and others of similar burn rates.

When firing several hundred rounds over a chronograph, the .375Ruger proved its excellent design by producing low extreme spreads.For example, the 270-grain Hornady factory fodder had an extreme spread of 43 fps, while the 300-grain load ran 38 fps (each with a fiveshot string). Every powder charge in the accompanying load data was weighed. In many instances the extreme spreads were less than 10 fps (again for a five-shot average).

The new .375 Ruger Model 77 Hawkeye African rifle has several virtues worth mentioning. First, rather than being heavy and blocky, like the Model 77 Express Magnum at 10 pounds, it is trim and weighs just under 7½ pounds. Hunters who carry guns will appreciate its lack of weight. The walnut stock is trim, without excess wood, and features a lug to help prevent splitting. There is a new trigger with a lighter pull (known as the LC6). The rear sight is a wide V, while the front is a white bead. The blueing is a “flat” finish with minimal glare, again designed with the hunter in mind. Finally the Ruger Model 77 controlled round feed action is stout, reliable

Throughout firing hundreds of factory fodder and handloads, the new Ruger fed and functioned without a hitch. From a sandbag rest, it also proved accurate with a number of groups measuring around one inch, and several managed to cluster well under an inch.