The 6.5x55 is often known as the “Swedish Mauser” or just the “Swede,” ignoring the fact that it was also used by the Norwegian military. Despite being introduced in 1894, it’s a relatively popular cartridge in both Europe and the United States, partly because of large numbers of old Mauser Model 94 and 96 military rifles. It isn’t quite as popular in Scandinavia as it once was, however. When I hunted in Norway in 1996, among about 20 hunters encountered, more carried rifles in .308 Winchester than any other chambering – and not a single hunter carried a 6.5x55.

This doesn’t mean the “Swede” still isn’t a fine cartridge. Like most 6.5mm’s, it can be loaded with an incredibly wide range of bullets, from 85 to 160 grains. It’s also a very accurate round, for many years used in target competition. Recoil is relatively mild, but with heavier bullets it’s an effective big game round even for large animals such as elk and moose.

However, the 6.5x55 presents some problems to the modern handloader. Like many older military cartridges, the original chamber throats were very long, to accommodate the heavy roundnosed bullets common in military rifles in the 1890s. In modern rifles, however, chamber throats can be considerably shorter.

Also, case and chamber dimensions can vary somewhat. This is also common in older cartridges, but the 6.5x55 suffers a little more from this. Most so-called “standard head size” rounds were derived, one way or another, from the 7x57 Mauser, including the 8x57, .30-06, .270 Winchester, 7x64mm Brenneke, .257 Roberts, .308 Winchester, etc., etc. These all have a rim and case head diameter that’s very similar. 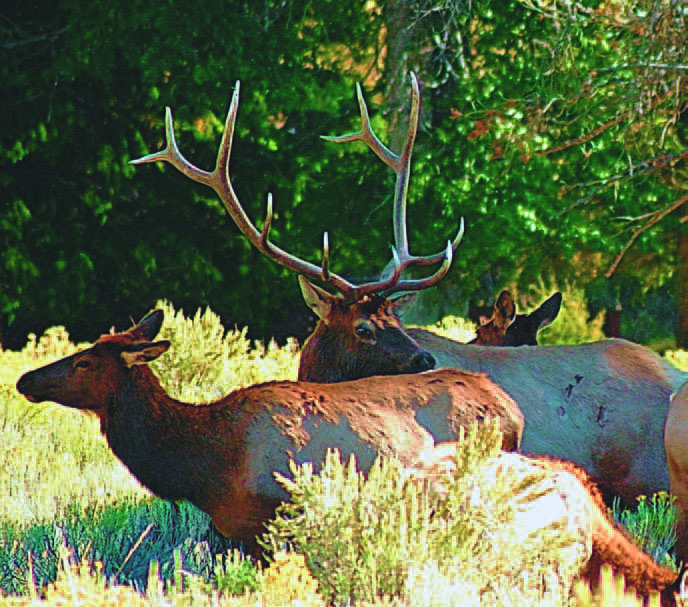 But the 6.5x55’s case head is slightly larger. While the cartridge will still fit and function in most standard bolt actions (and without any modifications to the bolt face or magazine), sometimes there’s a discrepancy in various makes of brass and the chamber. One of my own 6.5x55s, for instance, is chambered with a modern reamer that’s a compromise between varying case dimensions listed for the round. Some brass fits fine in this chamber. Some individual cases of other brands won’t even chamber.