The .243 Winchester is far and away the most popular "light big game cartridge" in North America and perhaps the world. Probably more kids and women are handed a .243 for their first hunt than any other cartridge, and many unmacho men use it on deer, pronghorn and similar game. It is also very popular in Europe and southern Africa for smaller big game animals such as roe deer, chamois, springbok and impala.

There are good reasons for this. The .243 develops enough muzzle velocity with heavier bullets to shoot relatively flat at normal hunting ranges, and the high velocity helps bullets expand rapidly, helping to kill smaller big game animals quickly. Recoil is mild, and accuracy usually good to exceptional. But exactly why the .243 has become so popular is something of a mystery, for it has some real faults that don't affect similar rounds such as the 6mm Remington, .250 Savage and .257 Roberts.

The .243 is subject to somewhat varying pressures when loaded with bullets in the 100-grain range, the reason that it has a lower SAAMI pressure standard than the 6mm Remington. Also, as the Norma Reloading Manual states, "High erratic pressures can occur when throat becomes eroded. This seems to be related to the short case neck and sloping shoulder angle. Lapping with abrasive can help but usually only for a few shots. The shooter who sees pressure spikes in his .243 is well advised to have the barrel changed." 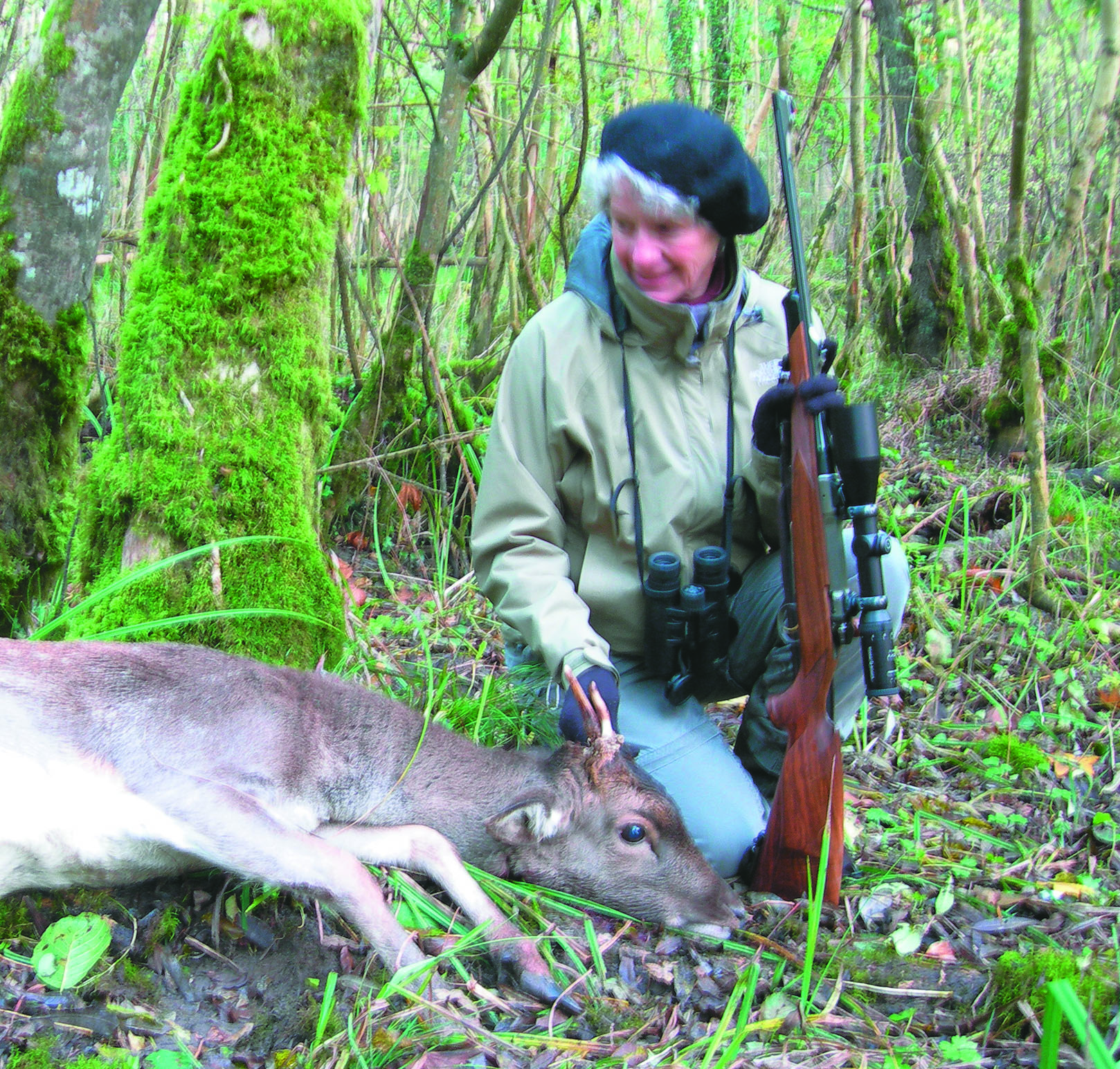 For whatever reason, .243 barrels do tend to erode more quickly than in similar rounds. I have also found the case necks prone to thickening, another potential cause of high, erratic pressures. This is easily checked for by inserting a .243 bullet into the necks of fired cases. If there's any resistance, the neck needs to be reamed (inside or outside) or discarded.