The .30-06 is one of the most handloaded cartridges in the world, and the combinations that work in it are fairly well known. Two of the old reliable powders often used are IMR-4895 (specifically designed for the .30- 06's military load in World War II) and IMR-4350, introduced just before that war. IMR-4895 is most often combined with lighter bullets, up to 150 grains, while IMR-4350 is normally used with bullets from 165 grains up.

These are still fine powders in the .30-06, and IMR-4895 in particular is still one of the best powders for reduced loads, whether for huntingvarmints or for reducing recoil. The classic 150-grain "deer bullet," for instance, does not need to be started at 2,900+ fps for all deer hunting. In fact, many of the less expensive bullets on the market will expand less violently (thus saving meat), kill just as well (and perhaps better, because they won't expand too early) and shoot plenty flat when started at 2,700 fps or so. A load of around 46.0 grains of IMR- 4895 will normally obtain just about this velocity, and also shoot extremely well. Recoil will be reduced enough that even the most sensitive of shoulders can usually handle the load.

If you want the maximum muzzle velocity with 150-grain bullets, to flatten trajectory as much as possible when hunting game like pronghorn, deer or caribou, I've 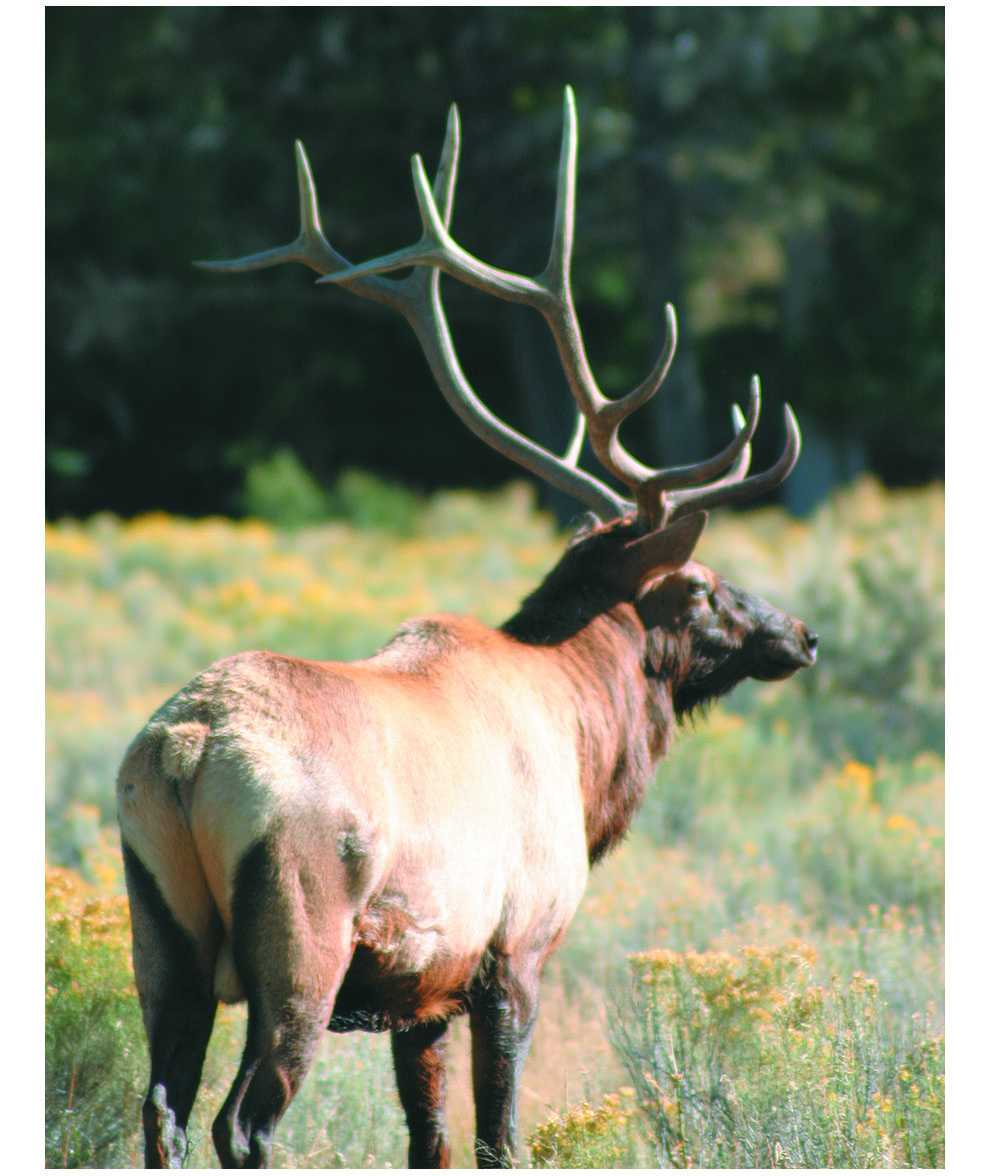 found Ramshot Big Game to be an excellent choice. With a charge of around 55.0 grains, accuracy is usually excellent and muzzle velocity approaches 3,000 fps.

Some of today's premium bullets in the 165- to 168-grain range will do for about any job required of the .30-06. A charge of about 58.0 grains of IMR-4350, combined with a 165-grain Nosler Partition or 168-grain Barnes Triple-Shock, will obtain around 2,900 fps at the muzzle, and penetrate plenty on game like black bear and most elk. Accuracy will normally be outstanding.

The one problem with IMR-4350, however, is that it tends to be relatively temperature-sensitive. I have chronographed some IMR-4350 handloads that lost up to 150 fps between 70 and zero Fahrenheit. This doesn't really make any difference in "killing power," but it can affect point of impact. I've seen impact shift up to 3 inches at 100 yards between those two temperatures – or stay exactly the same. But you won't know unless you test your handloads at low temperatures.