For decades the standard powder for handloading the .270 Winchester has been H-4831, but for decades Hodgdon's H-4831 has not been the same powder. Originally it was a military surplus powder, and that was the powder Jack O'Connor used to work up his original combinations of 62.0 grains with a 130-grain bullet and 58.5 grains with a 150-grain bullet. At some period he had these loads pressure-tested, and they were okay, at least with the bullets he used in copper-crusher (CUP) testing. These days they are generally considered a little hot, especially since the variety of bullets available can create very different pressures.

Since the early 1970s, when the military surplus H-4831 ran out, the powder has gone through some changes. It is now produced commercially, and probably its most popular form is the "shortcut" version, one of Hodgdon's Extreme powders. All of these are less temperature-sensitive than most older powders, especially in cold, and the shorter grains allow easier and more accurate metering. 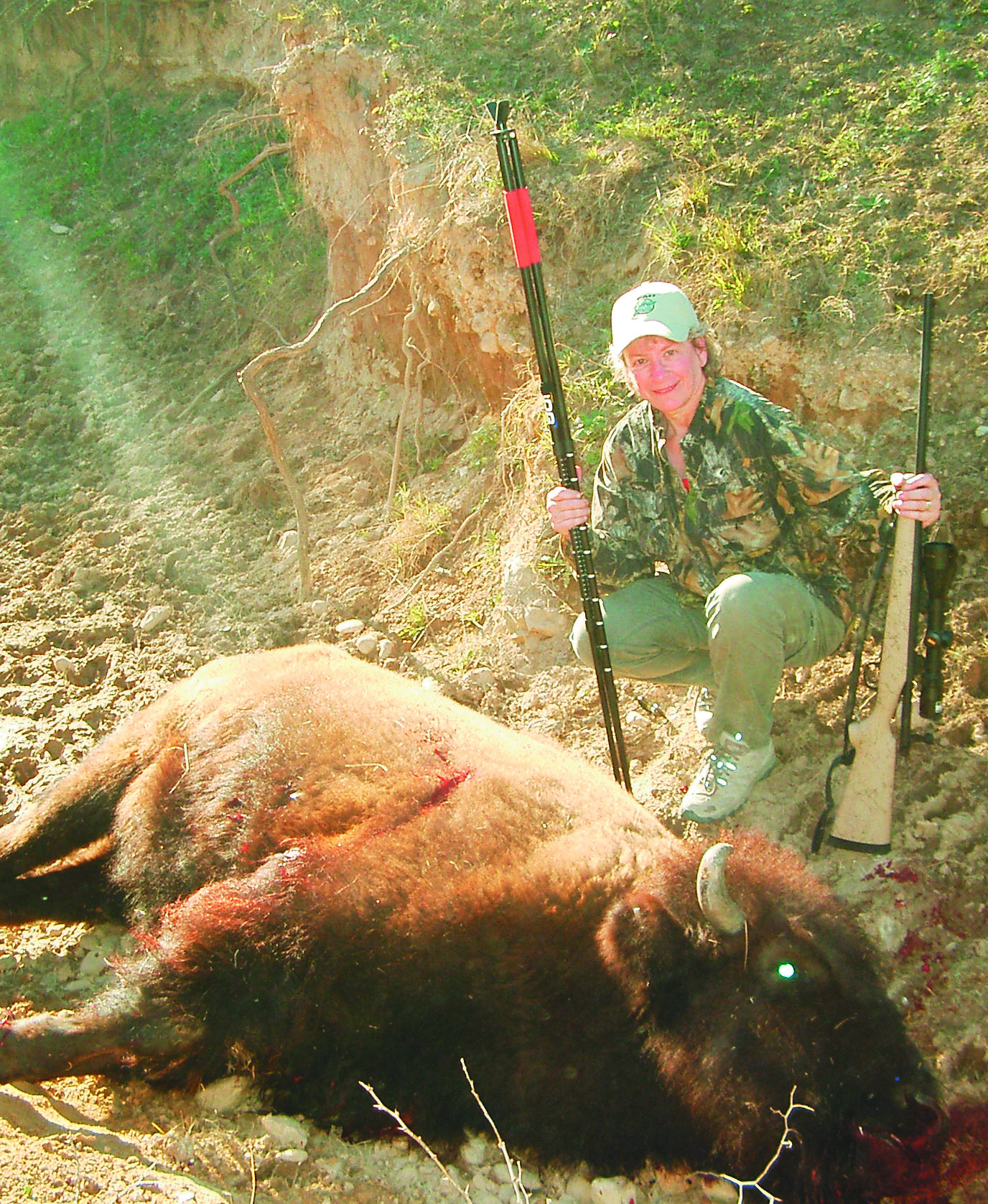 In my experience with well over a dozen .270s, it's rare to find a rifle that doesn't shoot quite accurately with H-4831, but if you do run across such a strange creature, powders such as Alliant Reloder 19 and 22, IMR-4350 and IMR-4831, and Ramshot Hunter will do a great job. Lately I have been using a lot of Hunter, and in every .270 tried, it has worked great with any hunting weight bullet.