One of the best things about reloading is the companies that make the components and tools used. All of them have technicians available by phone, email or both. These guys are not only willing to help, but they are also super savvy about anything to do with reloading. They get tons of calls and e-mails every day from reloaders and shooters looking for assistance or, in some cases, just looking for someone to talk to.

The questions they receive run the gambit, but there are those that are fairly common. Here are a few with the answers provided. If you are new to handloading, you might find these answers and the contact information helpful. If you’re an old-hand at building your own ammunition, who knows, you still might learn something.

A lot of the questions are about primers. That’s understandable; there’s lots of data out there on bullets and powder, but primers kind of have that “dark art” aura and, at least to some folks, their proper use seems a bit like voodoo. Here is a common primer question, especially now since they have become so hard to find: “Since it’s difficult to locate standard primers, I’ve purchased some magnum primers. The data calls for standard primers. Can I use the magnum primers in my 9mm?”

Answer – Chris Hodgdon, Hodgdon Powders: “Yes, you can use the magnum primers safely, but we recommend that you go to the starting load and be cautious working up loads.”

The guys at Nosler tell me they are currently getting a lot of questions about the new E-Tip bullet, since their latest load guide does not contain any information on it. Shooters are looking for starting loads for E-Tip bullets, and Nosler’s response is to “take any of our published loads for another bullet type of the same weight and caliber and reduce it by two (2.0) grains.

This response is often followed by a question regarding which powder would be best? If you have done much reloading at all, you know this can be like shooting in the dark, but Nosler’s standard response is: “Can’t say for sure. Each rifle is different and what works in one may not work in another. We recommend starting with our ‘most accurate powder tested’ starting load and, if needed, adjust from there.”

Bullet specific questions are especially popular with the techs at companies that make bullets. Carroll Pilant of Sierra says their third most popular question is: “Why can’t I use MatchKing bullets for hunting?” The answer is standard, regardless of which Sierra bullet tech you talk to: “Many people do use them for hunting with good results, but we recommend against it. MatchKing bullets are designed to punch holes in paper and sometimes give erratic performance by punching through an animal like a full-metal-jacket bullet.

Jessica Brooks with Barnes Bullets says, “The largest portion of our customer service calls are for load data and bullet weight recommendations for the type of game they’re hunting. We also get a lot of queries about seating depth or cartridge overall length. We tell customers to seat Triple-Shocks, Tipped Triple- Shocks and MRX bullets no closer than .030 inch to the lands and then to make sure they have proper clearance in their magazine for the rounds to feed.”

Jessica says another popular question is: “Are compressed loads safe?” I’m often asked that question too. It seems a lot of reloaders think that when you compress a powder charge, pressures will rise to an unsafe level. The Barnes Bullets response to the compressed loads questions is: “As long as you are following the guidelines in our manual and work up slowly, don’t worry about a little bit of compression. In fact, a little bit of compression is good for consistency.”

I would add that you can sometimes compress loads to the point they uncompress, meaning, after several hours or days, the bullet may creep forward in the case. If you are working with compressed loads, check them several days after assembly to make sure this has not happened. You might need to crimp the bullet in place to prevent the powder from forcing the bullet forward over time.

Carroll Pilant and Kent Sakamoto both say they commonly get questions about why rounds won’t chamber after they have been sized. Kent says most callers think it has something to do with the crimp, but generall,y it’s not. He says it is usually encountered with bottleneck rifle cartridges and is usually because the sizing die was not set properly. “After screwing the die down so it contacts the shell holder, they’ll back it up instead of threading it down one- quarter turn to allow the press to cam over. If the question is pistol or revolver related, then the problem may be too much or not enough crimp. Too much expansion or belling of the case mouth may also cause a problem with roll crimped cartridges.” 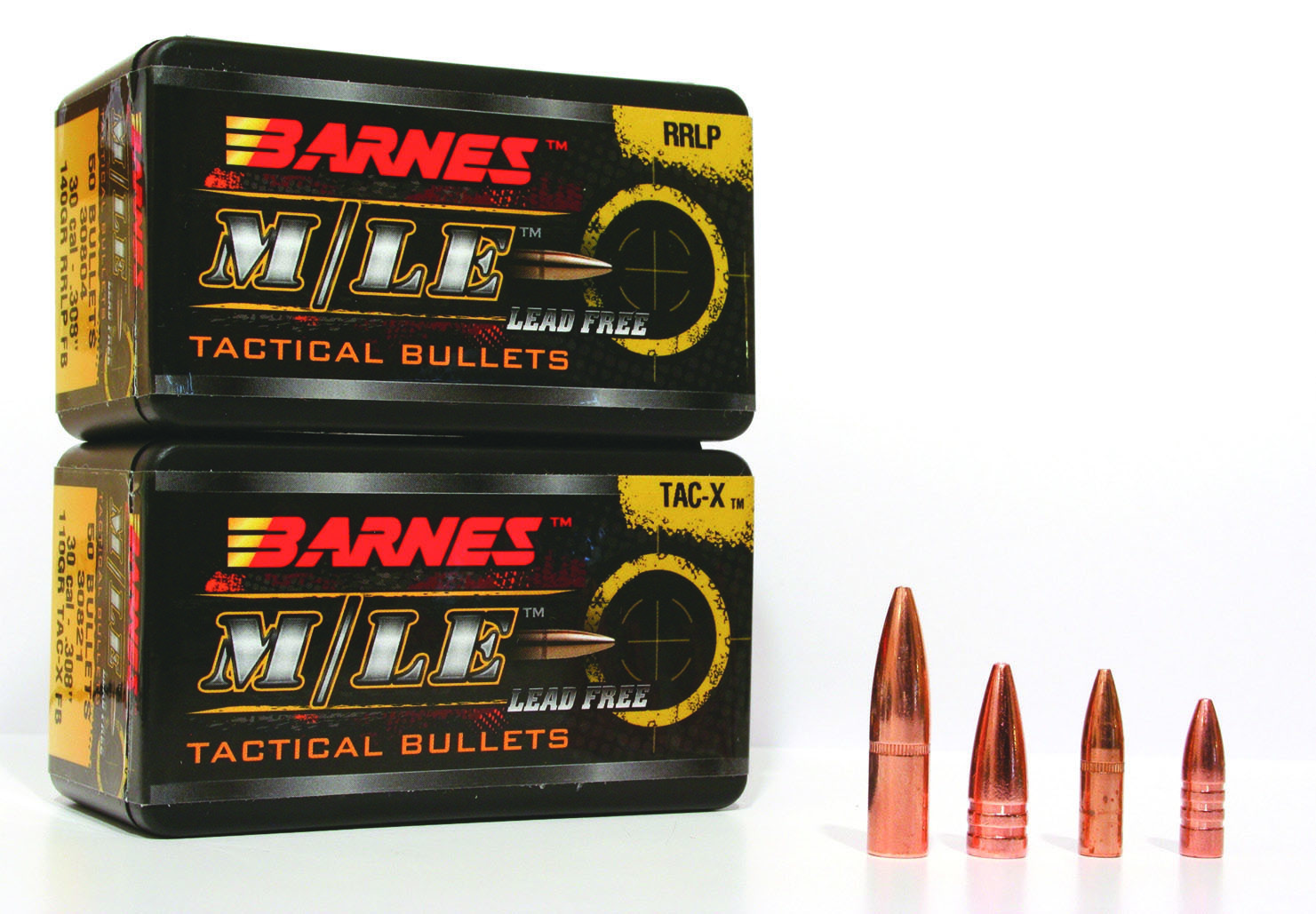 Kent also says he fields a lot of calls from reloaders who are trying to minimize case neck runout. According to Kent, “Bullet runout, case neck concentricity, and case neck thickness go hand in hand. If case neck thickness varies by .002 inch, case neck concentricity will be off and runout could be as much as twice that or higher. Case neck turning is the starting point, ensuring that the decapping rod assembly on the sizing die is centered is the next step. Using an RCBS Gold Medal style seat die is the last step to ensure proper alignment of the bullet to the case neck during bullet seating.”

Chris Hodgdon says a very common question now since there are a whole bunch of shooters new to reloading, is: “How many grains are in a pound?” and “How many cartridges can I load with a pound of powder?” This may seem elementary but not to folks who have never handloaded before. There are 7,000 grains in a pound. Divide 7,000 by the charge weight (in grains) you plan to use, and that will tell you how many cartridges you can load with a pound of powder – if you don’t spill any – and I always do.

Not all the questions are as predictable. My favorite has to be one posed to Carroll Pilant. A guy called one morning and asked, “How do you take an SKS rifle apart and what is the best way to clean it?” A few minutes later the guy called back and asked, “I got my SKS apart, how do I lower the hammer.”

Afterward, Carroll talked with a shooter who had a pre-64 Model 70 Winchester that was changing point of impact after the first shot. Another shooter wanted to know what bullet to use in a .243 Winchester that would not damage coyote pelts, and then there was a primer question – no surprise there – about using magnum primers in standard cartridges.

Then, the SKS guy called back and asked, “How do I get my SKS rifle back together?”

If you have reloading data questions, don’t hesitate to contact the technicians at any of these companies. I’m sure they would rather deal with questions pertinent to their products or handloading in general, but don’t be surprised if they know a lot of stuff about a lot of other stuff too. I doubt any of them can tell you if your wife is fooling around or give you the next winning lottery numbers, but, hey, your call or e-mail is free.